Recently this item from Quora came up on my newsfeed on Facebook.

Science fiction author Tom Kratman commented that he was writing a book putting a German force in Kent, in late May 1940. he was rather heated in his arguments that this was “Not Sea Lion and could possibly win the Battle of Britain. I thought that he was kidding himself. I truly doubted that A. The Battle of Britain could have started on the German side any earlier than it did.

Here is the battlespace:

And B. that there was no way that the Luftwaffe could put enough airborne troops in Kent to do more than frighten some old ladies and get themselves arrested.

I am hardly the only one that does not think that something like this would end well.

END_OF_DOCUMENT_TOKEN_TO_BE_REPLACED 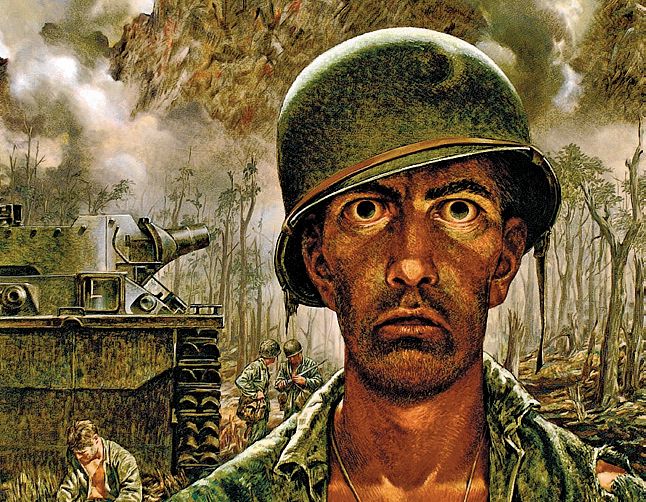 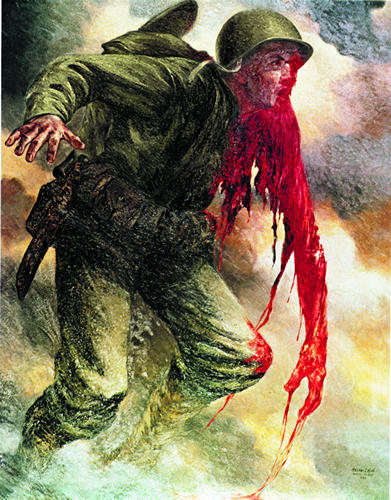 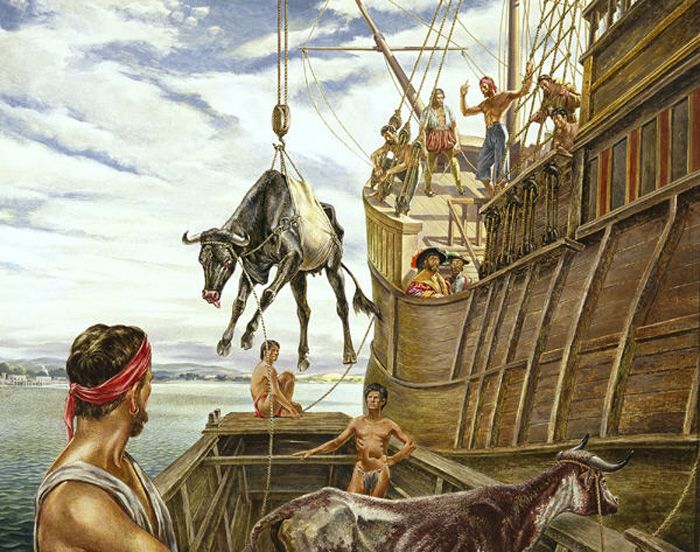 I have to wonder what it was like for the Luftwaffe, day after day, facing the coming storm.

END_OF_DOCUMENT_TOKEN_TO_BE_REPLACED

The WSJ published this article on the effort to restore Admiral Kimmel’s rank and exonerate him from the attack on Pearl Harbor.

END_OF_DOCUMENT_TOKEN_TO_BE_REPLACED

This post from War History showed up on my Facebook timeline.  It’s a small album of pictures of the Atlantik Wall built by Nazi Germany to stop an Allied invasion. The defense failed. The Atlantik Wall was a huge effort on the part of the Wehrmacht using some 600,000 workers.  Massive concrete bunkers and gun emplacements were built all up the Atlantic coast.

END_OF_DOCUMENT_TOKEN_TO_BE_REPLACED

While doing research for a post on German tank design as  a complement to my post on post on US tank design I ran into this archive of photos from the Bundesarchive.

This is a view of WW2 as the people living Germany would have seen it. It’s a false narrative, for the most part.  A lot pictures of heroic German soldiers, surrendering enemy soldiers  and happy peasants. No pictures of burning villages and genocide. More than a little shading of the truth and reality.  To be expected of course.  And not unusual when you see German stuff from WW2.  As I’ve seen before.

END_OF_DOCUMENT_TOKEN_TO_BE_REPLACED

This interesting article on the M6 tank showed up on my Facebook timeline.

The M6 is one of those military options that the US Army pursued and then dropped.  Through 1940 and the beginning of the war the US Army initiated these various armored vehicle and self propelled gun project as stopgaps and in response to evolving doctrine. As the war progressed and these various vehicles proved to be redundant, the programs were reduced to a barely sustained level and then canceled altogether.  So if the question is ever asked why the US didn’t design a heavy tank, the answer is that they did. Then the Armored forces decided that the gains were not worth the resources.

END_OF_DOCUMENT_TOKEN_TO_BE_REPLACED

he atomic bomb at Hiroshima was a horrible thing.  But it was not the beginning of horrible things, but the end.  Why the world went on it’s horrible spasm in the 1930’s and into the 1940’s will probably never be known. The people responsible for all the decisions are long dead and gone.

For what ever reasons, the people who had just survived the greatest war of all time after 1918 went right back to the old arguments as soon as they could, in new places.  If the first war was fought in Europe, well the new would start in China and  Spain.  With the turmoil stirred up by new players who learned nothing from the first war and the big players of the first war trying as hard as they could to “give peace a chance” when the new players wanted terror, death and monstrosities, what happened was inevitable.

END_OF_DOCUMENT_TOKEN_TO_BE_REPLACED

Glenn Reynolds posted this as a recent article.

Now I don’t know if Glenn has been to Hiroshima or not, but if he has he might understand why some of the stuff recommended by those old civil defense people aren’t as crazy as they seem.

Now I posted about Hiroshima a while ago and one of the things I talked about briefly was Charles Pellegrino’s book.

Here’s a review of Charlie’s book in the New York Times.

Now Charlie is a bit of a character.  I know him best for telling long interesting, stories, getting into fights over strange stuff with weirder people and being a polymath who will put various disciplines of science together. He’s also a fairly well known as a science fiction author as well as a science author.  He’s written books on the Titanic, Herculaneum, the lunar module and other subjects.  He also essentially invented the discipline of forensic archeology. The thing that really lights him up is booms, big ones.

He’s especially interested in the secondary and tertiary effects in large dynamic events.  It turns out that large events don’t just blat everything in their path, that obstacles can divert the pressure waves and provide shelter for things behind  for crucial seconds.  Charlie calls this the shock cocoon effect.

What happens is that an obstruction in front of an air blast from an extreme event cause the air to go around it and when that happen the air, already very fast becomes supersonic, or tries to, creating a shockwave which force the blast force away from behind the obstruction and away, creating a small bubble of protection.  The bubble doesn’t last very long, but in one of these events, it doesn’t have to.

Things in those bubbles survive  even when everything around them is in total ruin.  Which is how so many survived at Hiroshima and Nagasaki.  The small bit of cover from a wall or desk was enough to protect them even as people right next to them were being vaporized.  Nothing is more strange than being inside and extreme even and surviving.  May “duck and cover isn’t so crazy after all.