Solidsmack linked to an interesting video on the design of the new Nerf Blasters.

END_OF_DOCUMENT_TOKEN_TO_BE_REPLACED

After the “Ghost” post I did a little more research on sheet metal toys for an upcoming post on sheet metal fabrication I’ve been working on for the “Let’s Build” series. I thought that I would share the videos I found. Here’s a video of the entire process.

END_OF_DOCUMENT_TOKEN_TO_BE_REPLACED

Puppies check out the new BB8 toy and find it good.

Some serious and fun stuff about Lego that showed up.

I think every creative kid had Lego. I certainly did.  The Lego I grew up with in the 1960’s and 1970’s didn’t have the sets and instructions that exist now.  In a way that was better because I had use imagination to make what I wanted.  It also made me think of Lego as a supply rather than a finished model. Soon after I built something in Lego I would tear it down and use it for something else.  By the time the kits started I had already pretty much outgrown Lego as a material and the first kits were, to put it bluntly rather crude.  But Lego was an important part of me learning to be a maker.

The Story of Lego.

Don’t step on the bricks.

There is a Lego documentary coming.

Lego is the biggest toymaker.

Some incredible pics here.  I think that they are CG, but still great. 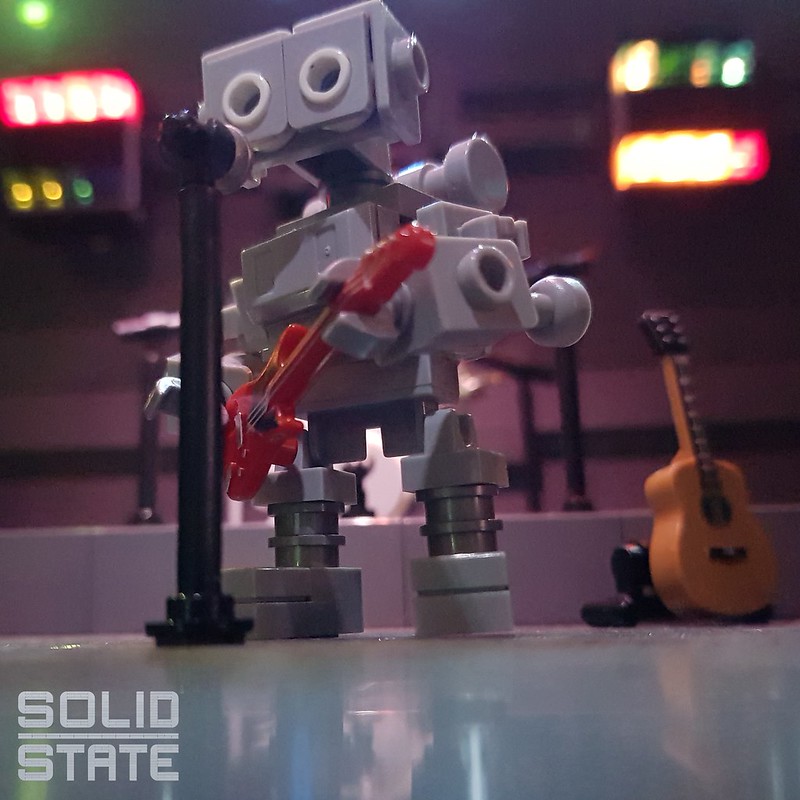 I think that this will turn out to be futile.  Especially for a company that’s concerned with both quality and costs like Lego has to be.  Lego has been able to maintain the quality of their bricks for over half a century now and that’s not something that you can  throw away lightly.  This is a big issue and even a slight change in material could have ramifications both upstream and down.

Tested brings in Carl Merriam, who is a product designer at Lego for a week of Lego with Friends.  Subscribe at Tested for the rest of the week.

The problem of obsolescence would be troubling to an intelligent robot.

Hacking all the construction sets.  Though they need to add erector and build it sets.