A while back I wrote a post about doing research for fiction. since I’m actually writing something right now I thought that I would share some of the things I found. I didn’t choose the early 1930’s they sort of chose me. Still the period of the early Depression is sort of an early one.  A large chunk of the things  of the things I’m putting in the book are the result of a lifetime of talking to people who were alive back in the 1930’s and their experiences.

Any way here’s some of the stuff that I have run into while writing the mermaid story. while this is urban fantasy, being able to use the historical landscape as a template can make things easier when inserting my story into it. While I still have to do some world building I can use what already existed to give it verisimilitude. The idea is to add just enough atmosphere that you can have a reader relate.  The interesting thing is that to us the 1930’s could be as alien a world as the wildest science fiction universe. I’m enjoying finding stuff like this to fill in Tom and Chrissie’s world.

http://www.historicmapworks.com/Map/US/40321/Boston+Harbor+1930c+Bird+s+Eye+View+++Boston+to+Cape+Cod/Boston+Harbor+1930c+Bird%27s+Eye+View+-+Boston+to+Cape+Cod/Massachusetts/
I think that I will just update this post with new material as I go along.
Atmosphere:
It’s hard to get a feeling for a period in which you never lived in. Fortunately for me the early 1930’s were when  the movies really started to get going and there all sorts of movies from that period. One of the most fun is My Man Godfrey with William Powell:

Or this early John Wayne movie that was not a Western.

From movies that were contemporary to the time period you can get little details like how people acted and see how they did things. 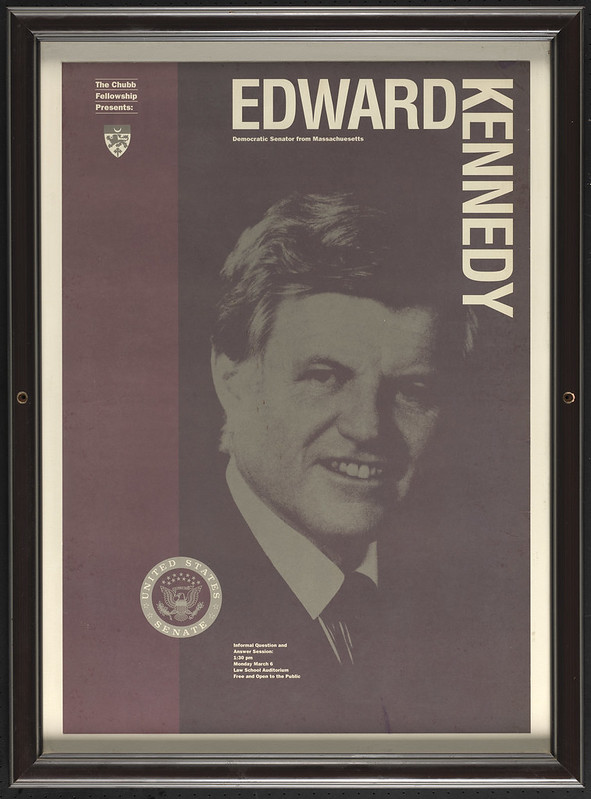 I’ve been collecting New York stuff for my entire life one way or another so I can fill in some details there. Still videos help.

The NYC category for this blog:
https://theartsmechanical.wordpress.com/category/nyc/

Here’s a great You Tube channel on WW1;

This link is sort of fun, the torpedo factory in Brooklyn.
http://dumbohistory.blogspot.com/

This is a fairly easy one for me as I’ve been a railroad and transportation nut for my entire life.  So when Josh takes the train to the Cape I can just read his times right off the New Haven timetable in my collection. I may scan it an put it here. For other things there are websites and videos. Here’s some useful transportation websites

Another I did on shipping;

No such thing as a mer navy strike platoon? use the UDT manual to figure out how they would have done it.

And odds and ends;

Some of the inks here I looked for and some dropped in because I was looking for something else. What these links do is allow me to save some time on the “door dilated” pats of world building. Also some of them have been the inspiration to create the ongoing story in the first place. My goal with looking things up is to create a world where there are as few anachronisms as possible and certainly nothing that’s too outlandish. But fun comes and if I decide to give GE aircraft engine project in 1931 well that only slips things a couple of years anyway. Edgar Rice Burroughs did worse.