We like to think that the maker movement is something new.  Actually making has  been around for a long time and magazines back in the 1930’s like Popular Science and Popular mechanics fed the need for people to make stuff.  My grandfather had a shop and I suspect that a lot of other people did to.  A whole back I found a collection of stuff to make printed by Popular Science. some things in the book are strange to people today and much of it is downright dangerous.  It’s all fun though. 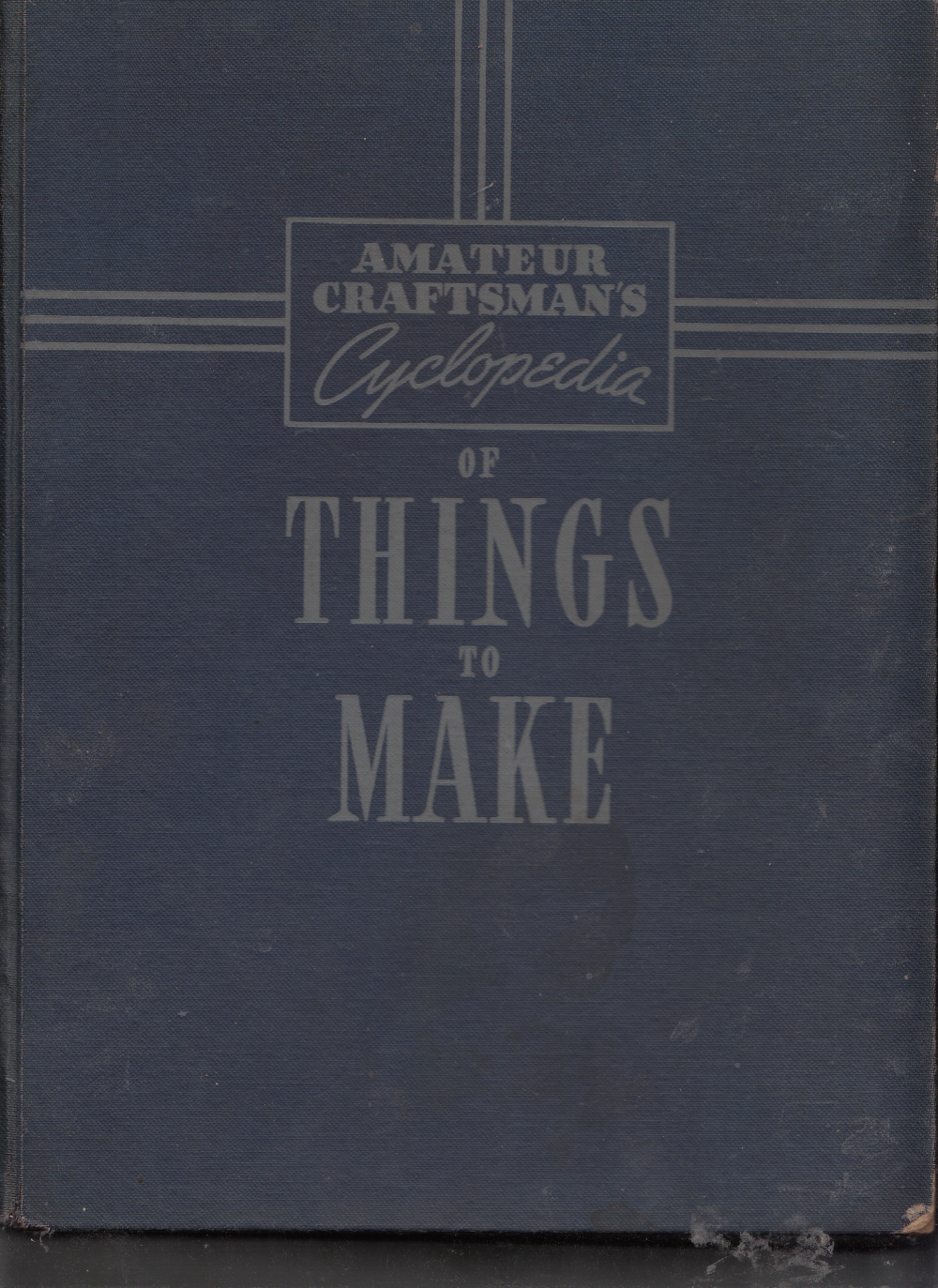 One thing that was in a lot of the article was using recycled materials, like inner tubes to make springs for sofas for instance. 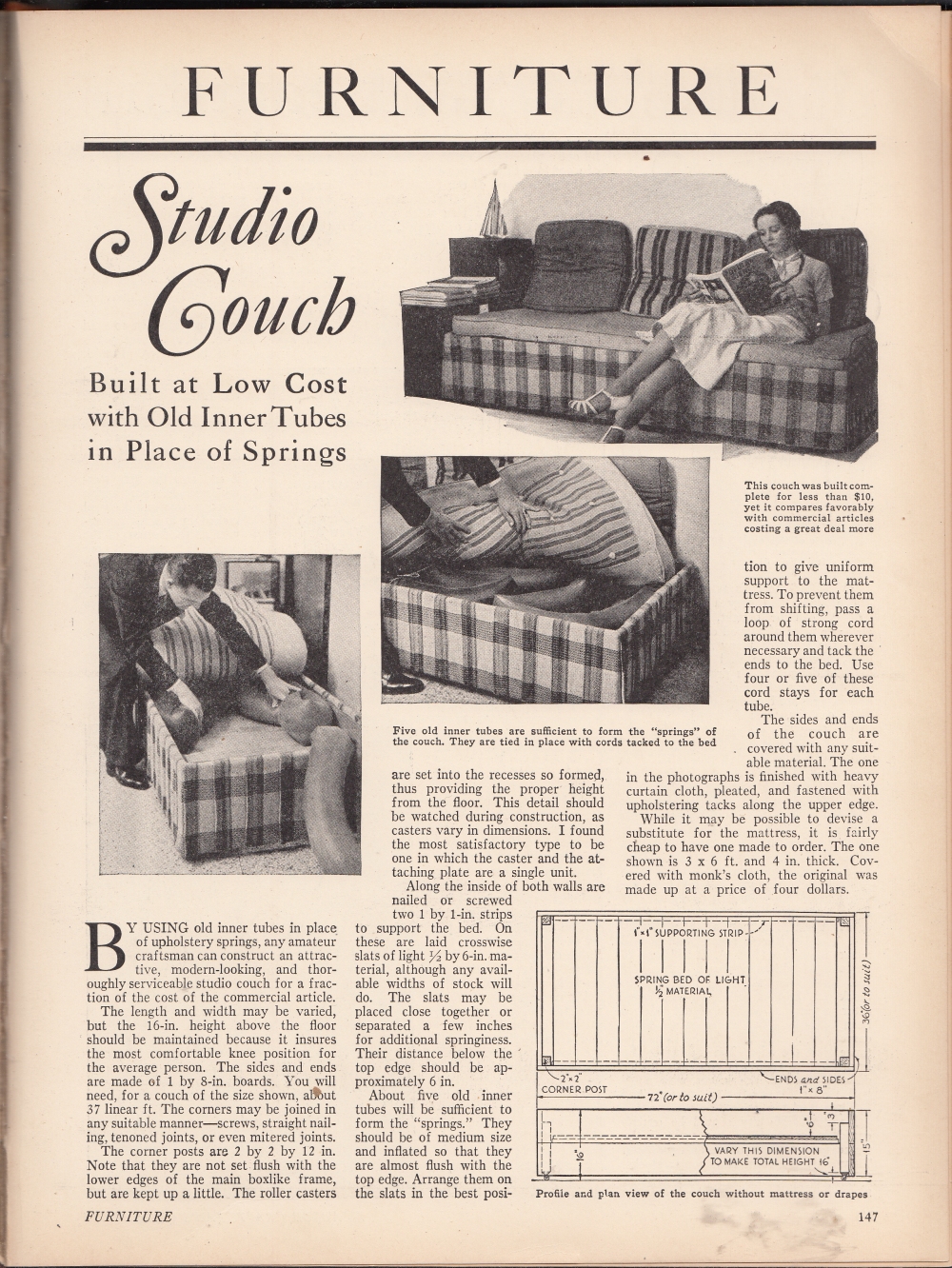 Or the frame from a Model T magneto to make a workshop air compressor.

Some of the projects were fairly simple. Still I imagine that you could make these and sell them. 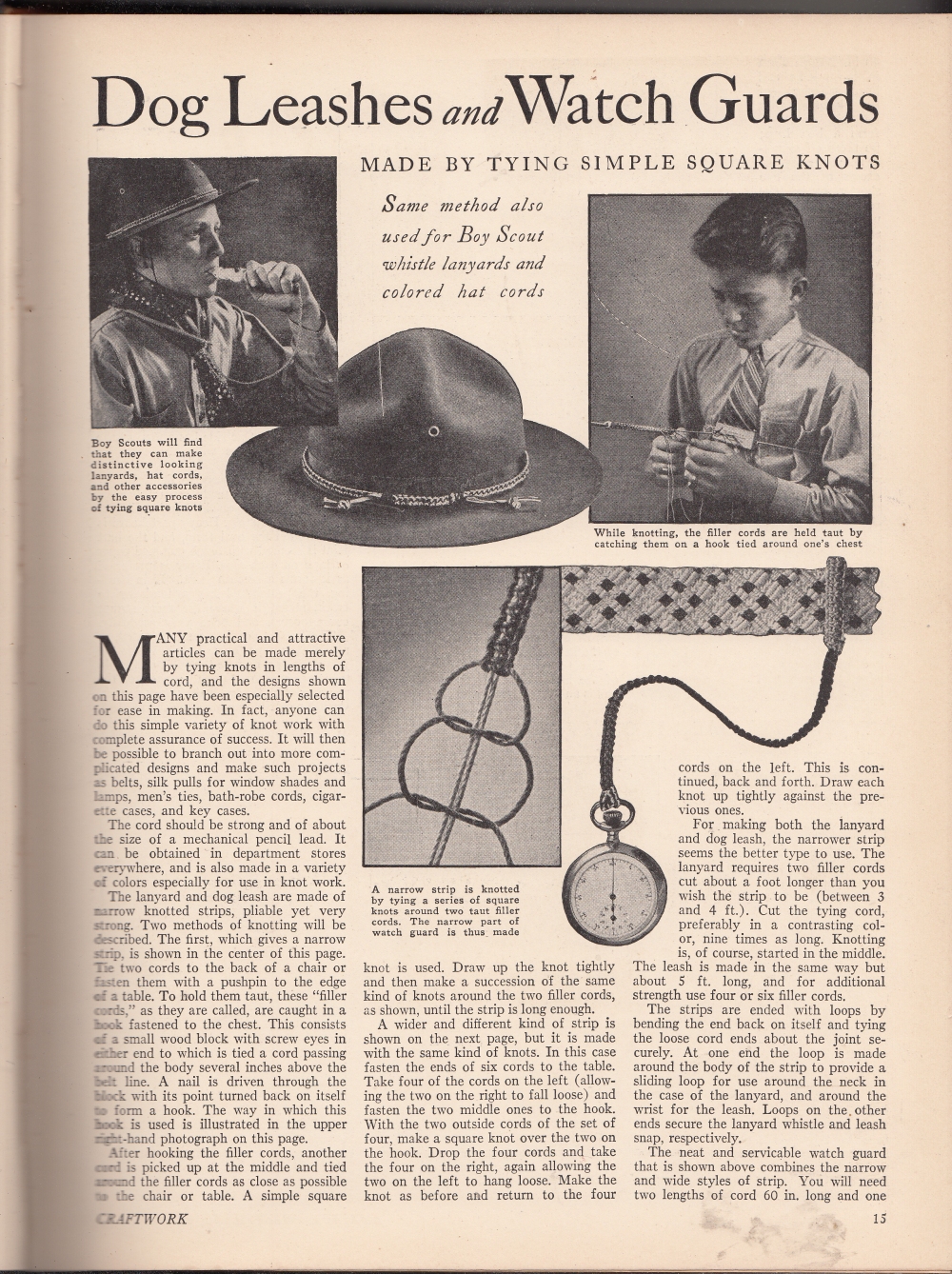 There were some things to make parties more fun. 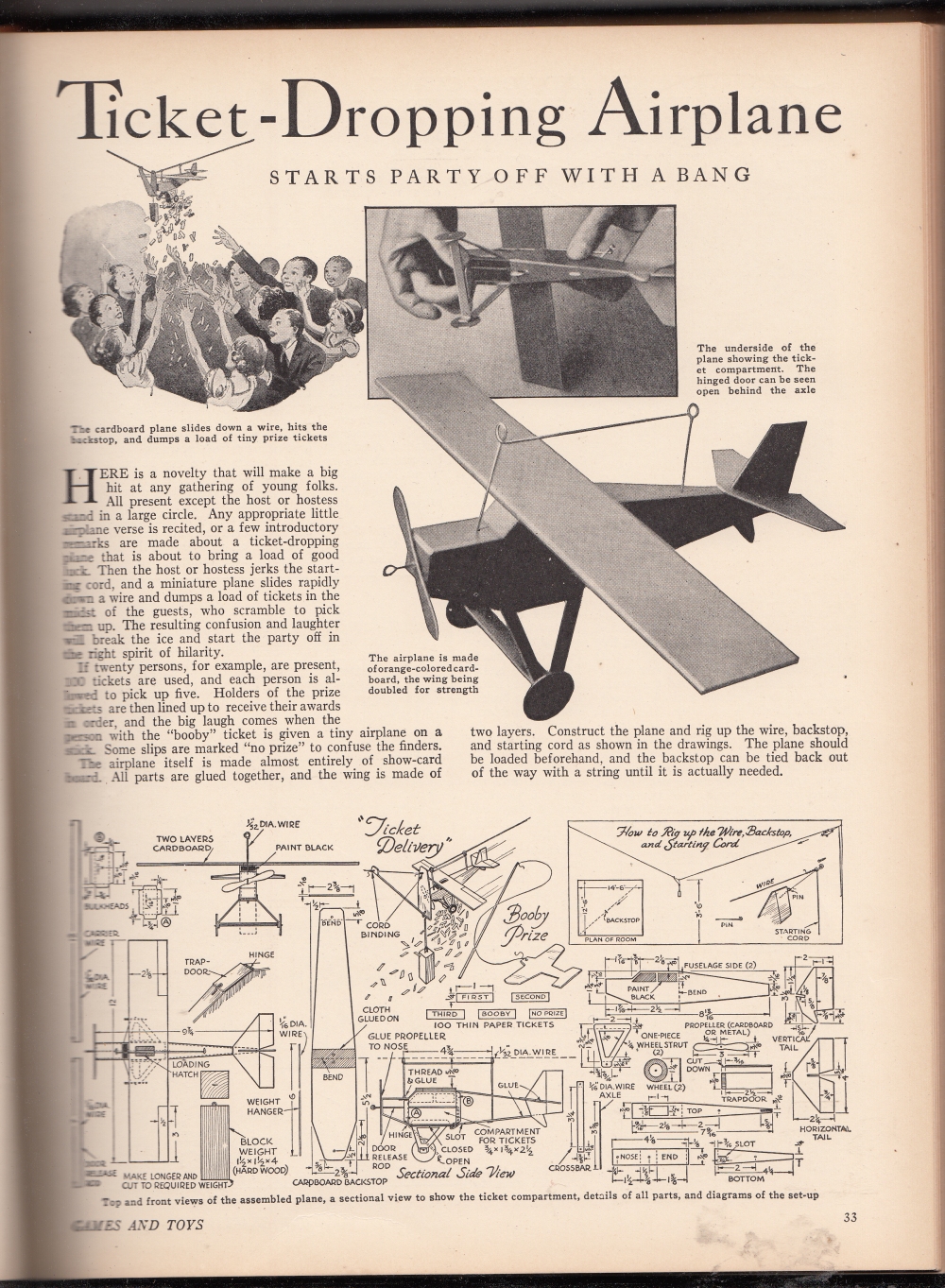 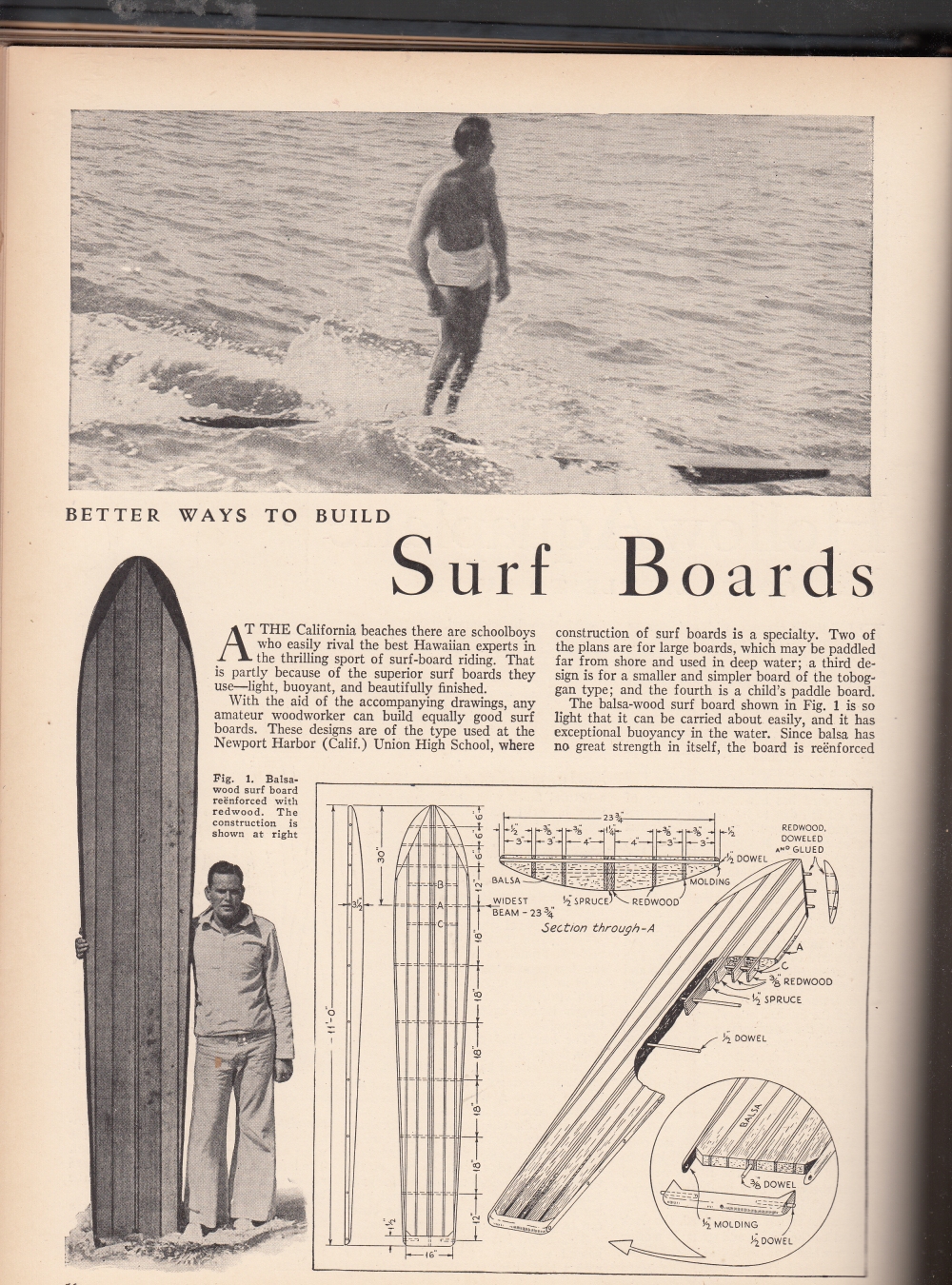 There was a whole section of models to build.

Including competition rubber band aircraft, something that is still going on. 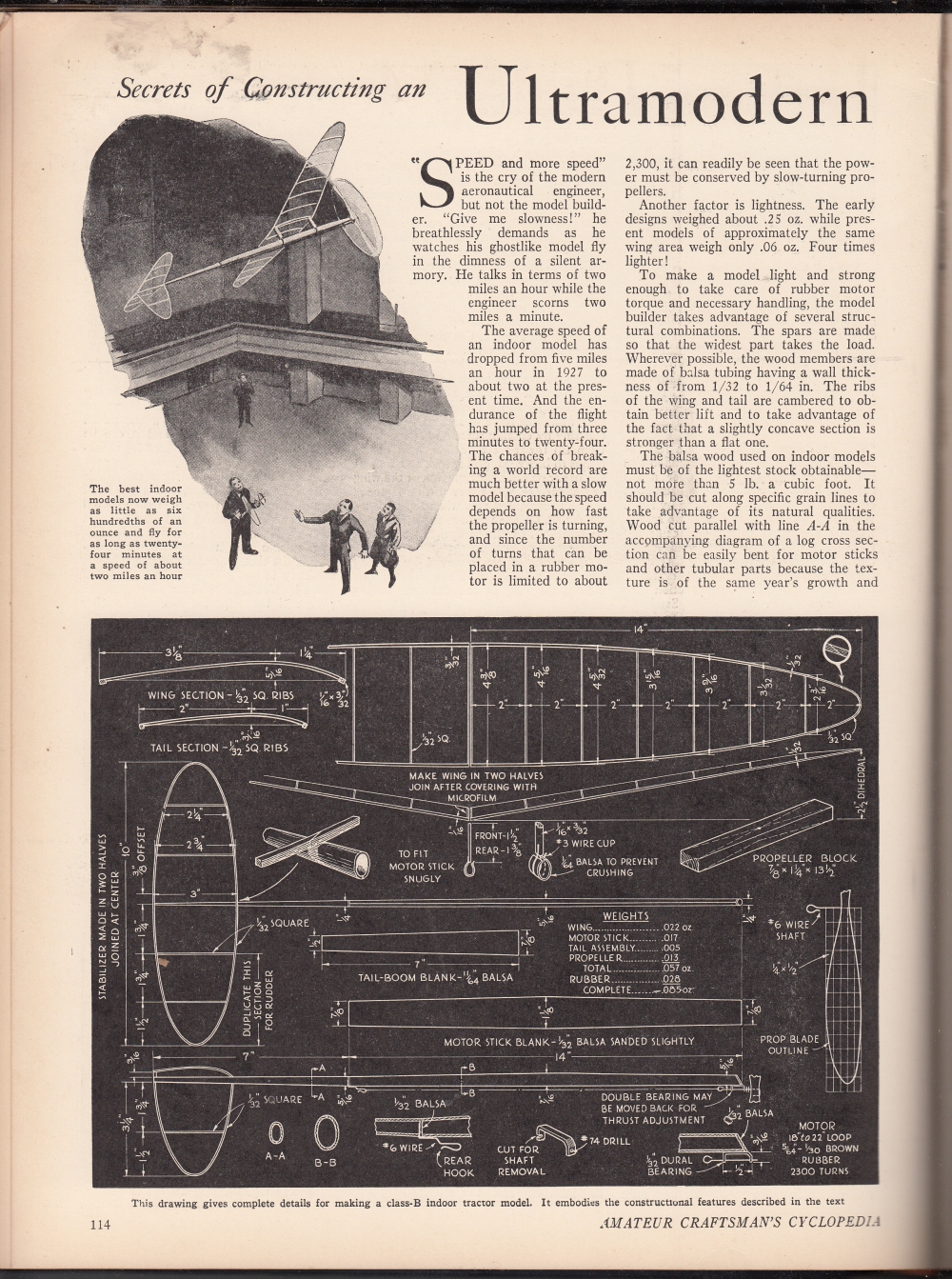 In the 1930’s, hobby electronics wasn’t very much different from the manufactured radios.

There was also a section on how to set up a workshop. 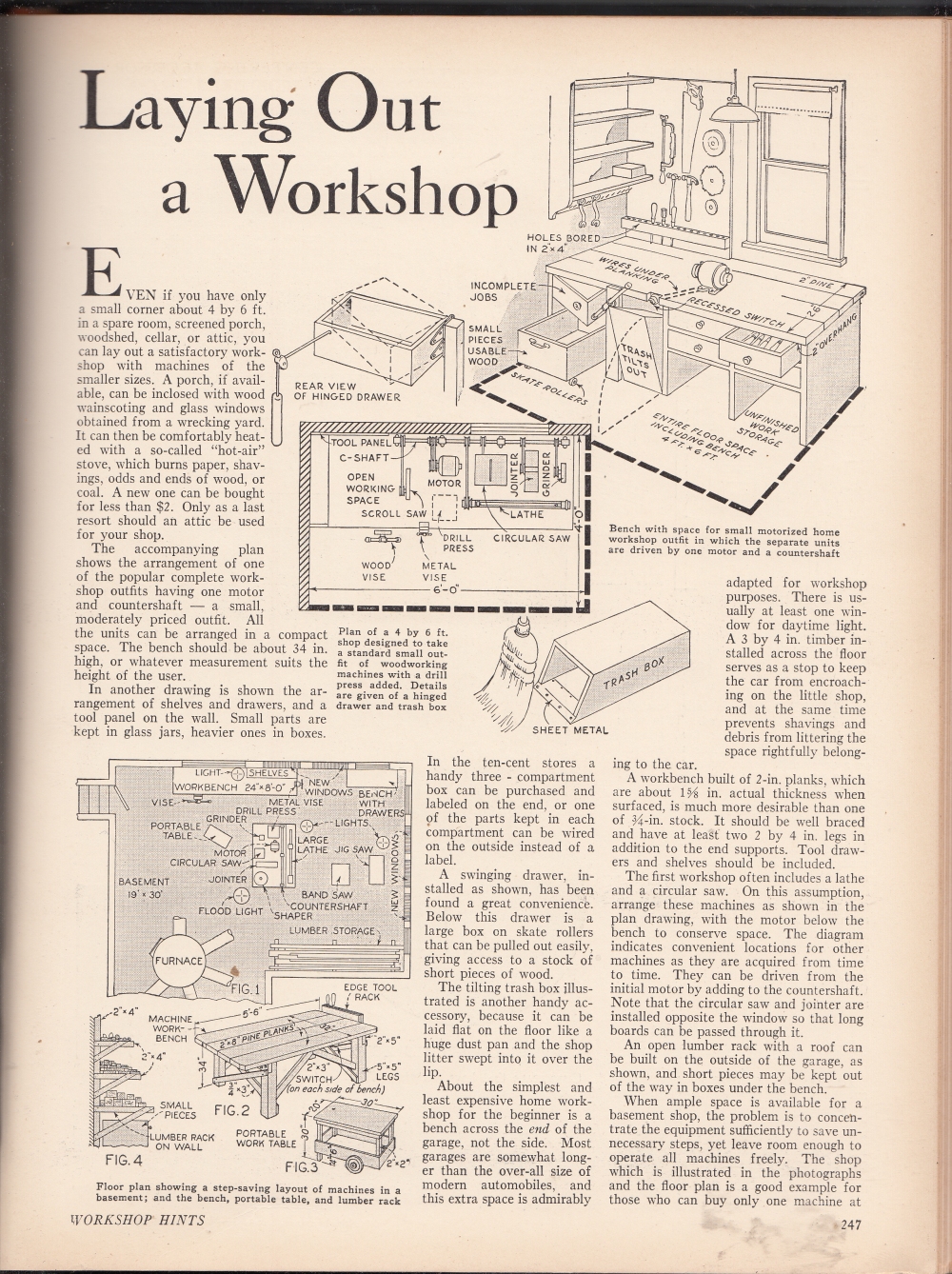 And make thing like your own furnace for melting aluminum, from scrap Model T’s

If you run into a copy of this book and like to make things, buy it. It’s loaded with good ideas and stuff that’s still relevant today.    A lot of this stuff looks like it would still be fun to try and there’s a satisfaction that goes with building it yourself.