Is this the strangest car ever?
http://www.examiner.com/article/1958-sir-vival-world-s-strangest-car

Certainly one of the ugliest.

The insides of a WW1 U-boat. 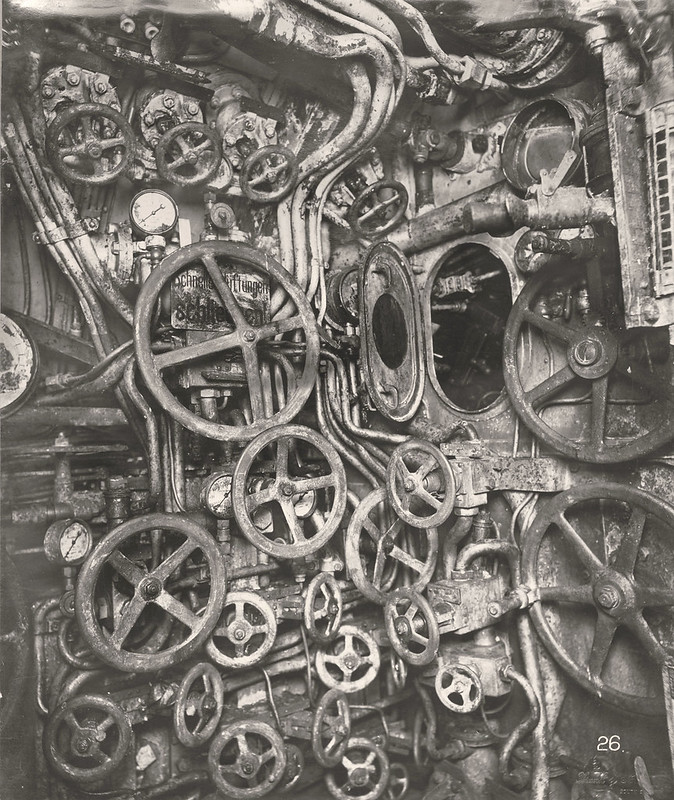 I’ve  been inside of a quite a few American WW2 boats over the years and this just looks scary.

How easy is to hack voting machines?

And the full Air Force Museum

a great place to visit.

I hate plumbing. Except for Ferncos. Ferncos can save your butt.

Were we ever that young and naïve?

Nikon touches base with a new market.

By adding tips and looking for new techniques, Nikon is always looking forward.

JREast gets a new train.

Stuff for the smart factory.

Video of the week.