I wasn’t going to reblog this because, quite frankly, it’s too big a subject for me to handle right now. Then I read the comments on Vox’s blog. What a pile of vileness.
http://voxday.blogspot.com/2016/02/no-you-really-werent.html#comment-form
Here’s the thing, Vox, YOU don’t get a say in who’s an American, not anymore. You’ve given that up for a villa in Italy. I imagine that you enjoy it, that means that you no longer have to deal with America’s problems. All your problem are the problems of Europe and you are welcome to them. As for REAL Americans, I would rather have some of the people I’ve had the pleasure of knowing over the years than somebody who is as childish and cowardly as you, Vox. You ran from America’s problems and then had the unmitigated GALL to say that Sarah isn’t good enough to be an American. Well here’s somebody else that you wouldn’t consider good enough to be an American.  Meet Art.

Now Art speaks with an accent.  A Polish accent.  I learned a lot about Poland from working with Art and  sharing an office with the man for over four years.  I also learned a lot about what it means to be American.  Because he learned how to be an American in Gdansk in the 1980’s  He can talk about Liberty because he’s been on the front lines against some of the worst tyranny ever.

Now all your “cuckservative” crap and your stupid whites are better crap wouldn’t even register on Art after all.  he’s dealt with real goons taking the real risk.  What have you done, Vox other than run away and hide behind your numbered vile faceless minions.  Quite frankly we here in the US, the place you ran away from, have bigger concerns than playing childish games.  If you can’t hit your enemies the least you could do is not hit your friends.  But somehow that escapes you, childish fool.

And for the record Vox, most of my family has been in this country has been in the US longer than yours.  And I can join the SAR and Civil war veterans if I wanted to.  Can you? Transamericans, indeed. What a whussy baby. 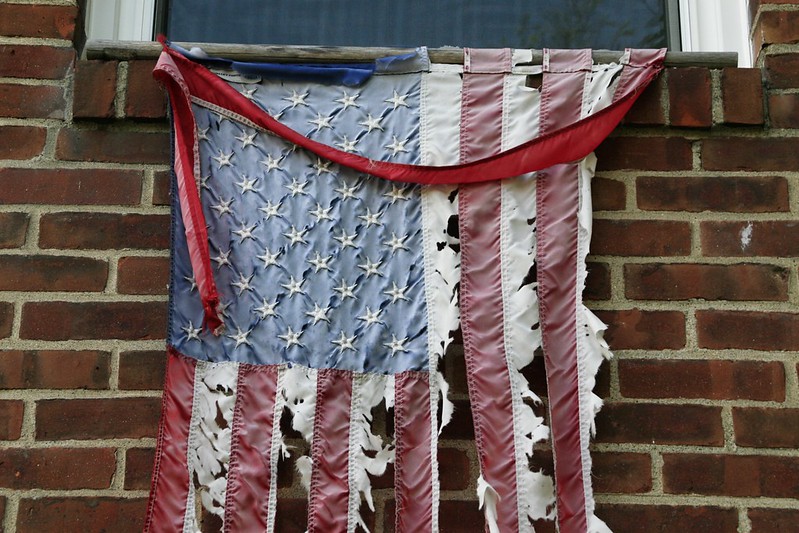 Yes, I was born in another country of foreign parents who would no more become American than fly unassisted, (and who desire it less than they wish to have have their heads shaved by a warthog) but I figure that was an accident of circumstance.  What really matters is that I was an American in my heart.  I just had to get here and become one in truth. (And that, by itself, is an American attitude.)

This week while talking to a friend about his foreign SO, I found myself explaining that other people, in other countries, have a hierarchy in their heads all the time — who is powerful, who isn’t, what attitude is proper.  You can find it (if you know where to look) even when reading British novels.