China puts a probe on the moon. 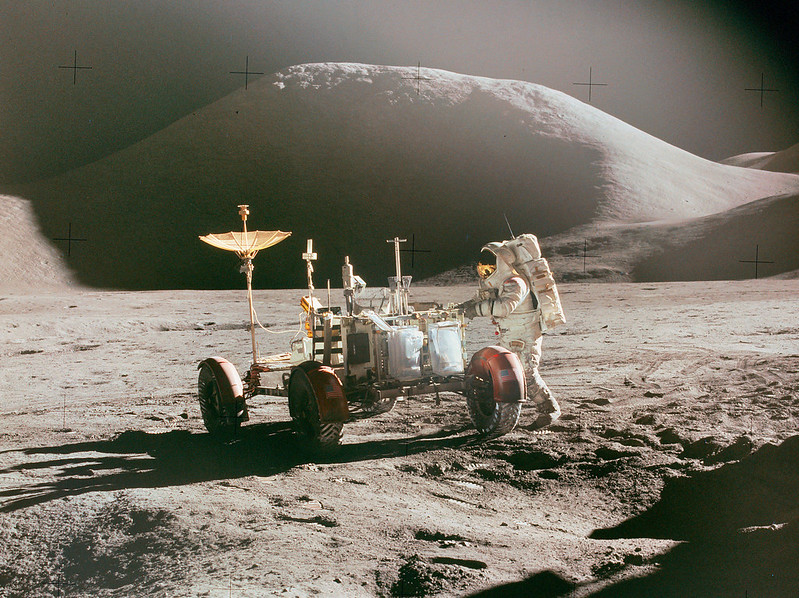 What’s coming for future IC engines?  The ASME is on it.

Is that a laptop carved on that stele?

Almost certainly not.  More than likely it’s a wax tablet that the woman is looking at after the slave girl wrote something on it.  Still it’s fun to imagine.

Somehow I don’t think that mile high skyscrapers in Japan are a real good idea.

Especially out in the bay.

How they make Pocky

If you watch the video you will notice that they skip an important step, dipping the pretzels in the chocolate. Must be a trade secret.

Dave tears down a lens.

Ducati has a new bike.

Video of the week.

The Tested crew use a vacuum cannon to get a ping pong ball very fast.

And a glorious player organ.